Role playing is another former sexual taboo that has become routine sexual practice, especially among millennials. Pretending to be someone you’re not can add a layer of mystique to an otherwise ordinary sexual encounter, and more and more people are using this as an exotic catalyst to help snap themselves and their partner out of the sexual doldrums.

The most common role play pairings include boss and secretary, lord and servant, vampire and victim and police and criminal. Favorite individual roles include strippers, schoolgirls, plumbers, and characters from popular works of fiction such as “Twilight” and “Lord of the Rings.” Although there are roles that imagine characters with existing relationships, in general, the role playing rule seems to incline heavily toward two strangers meeting for the first time. And sometimes it seems, the stranger the better. 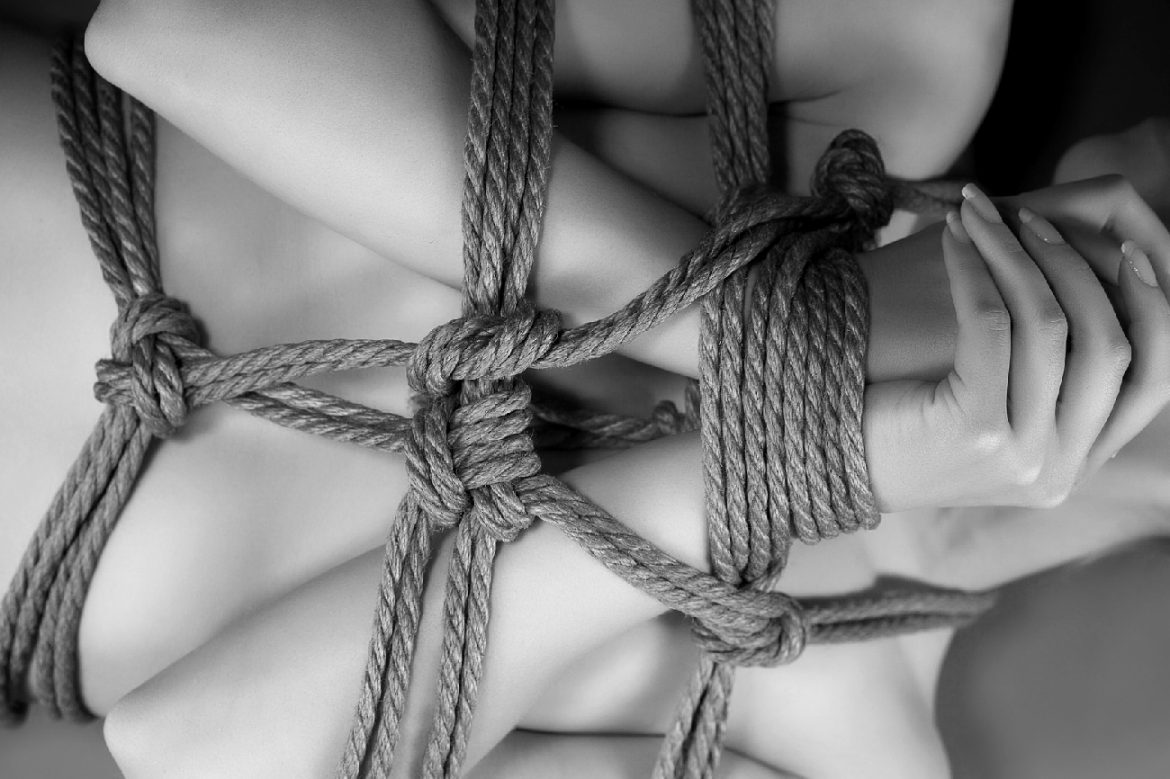 One former sexual taboo that may have science to thank for its recent surge in popularity is sexual bondage. As fewer people get their panties in a bunch over tying their partner up, or being tied up themselves, experts on the subject widely attribute this increasing interest to the invention of new, softer materials with which to bind each other.

Where kinky couples used to have to restrict each other’s movements with scratchy ropes and hardcore leather, new bondage aficionados have created a market for new materials. There is an increasing amount of soft bondage products on the market today, including satin ropes and lace gauntlets. The cold steel and hard leather bondage of days gone by is now trending solidly toward more sensual and stylish materials. 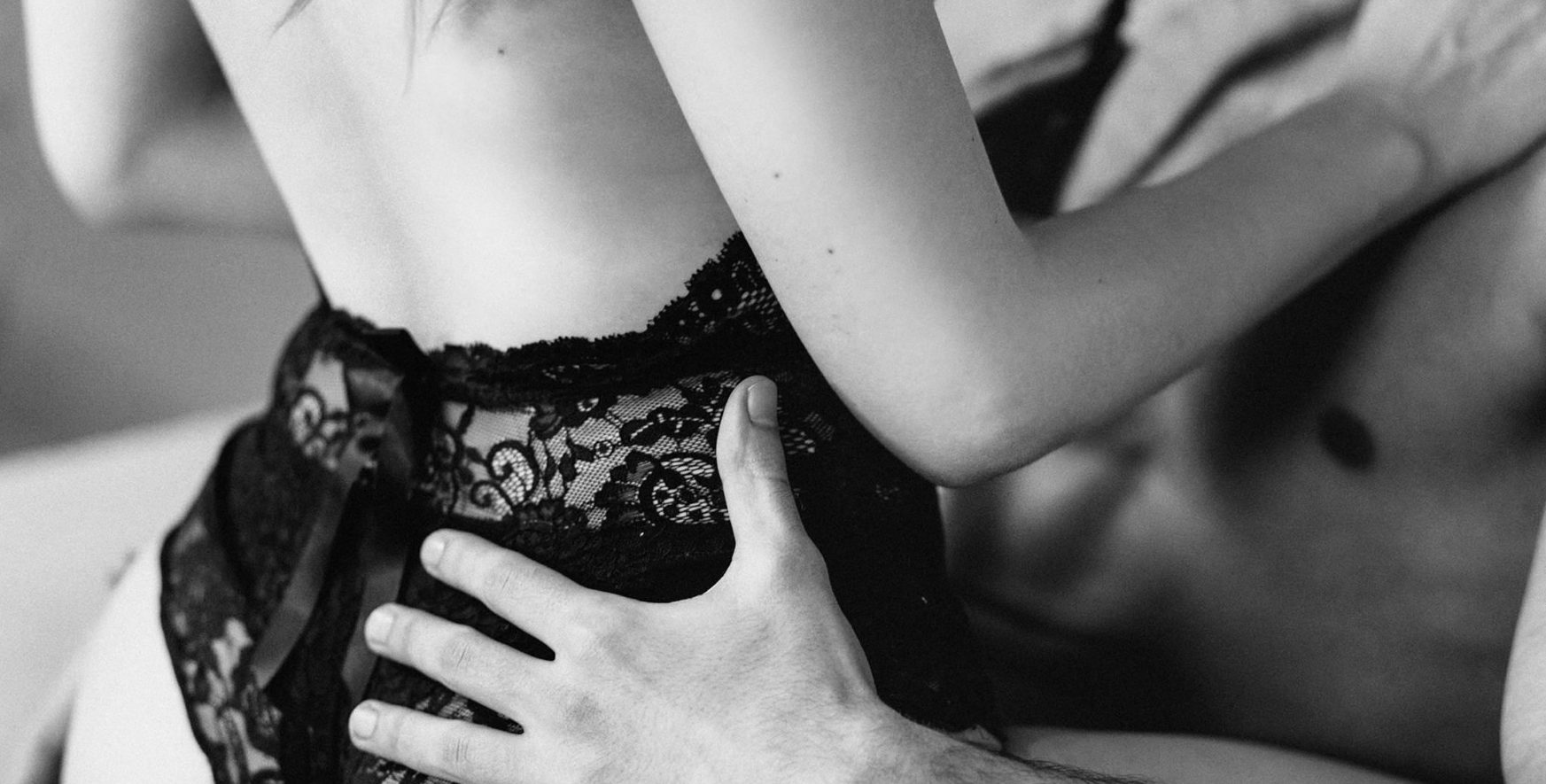 Whatever people claim to like or dislike in public, it seems the data has spoken. Pretty much everyone these days is kinky in one form or another. This then begs the question: if everyone is doing it, does it still count as kinky?

What about you? What’s your kink?