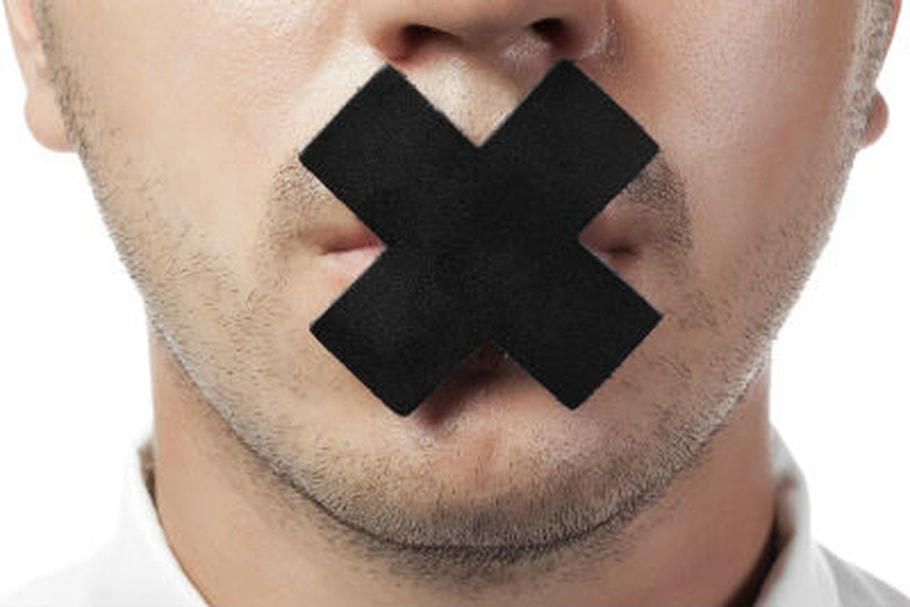 A taboo is a word or action that we all cringe away from, usually for religious or social reasons. Taboos used to be everywhere in our “puritanical” society, from exposing a lady’s ankles to making a phone call after nine p.m. Tattoos were once upon a time taboos.

Censors used to prohibit the public release of movies deemed too delicious for human consumption and ban books with horrible ideas such as consensual sex between two adults who weren’t married. Many of the novels that we consider classic literature today were originally considered too racy for the general public. “The Great Gatsby,” “Catcher in the Rye,” “Grapes of Wrath,” and “To Kill a Mockingbird” were all originally banned for their depictions of sexual situations that were then considered lurid. Today, of course, these books that were once considered taboo are now assigned as mandatory reading for most high school students.

As society trends toward enlightenment, with each generation breaking more rules than the previous one, the taboo seems to be going the way of the woolly mammoth. Women began showing their ankles and then, the horror, their actual knees. Soon they were showing their bra straps, getting jobs and wearing pants. Civil rights and equality movements did away with many taboos, and globalization and secularization took care of many more.

When you no longer believe in Eden, the question becomes: who exactly is forbidding the fruit? 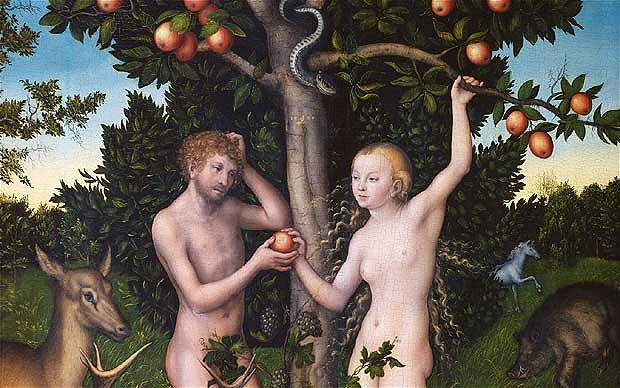 Today, civilization has driven the sexual taboo into exile. Although we haven’t quite managed to kill off all the remaining members of the once thriving taboo population, we have driven it deep into the jungles of our sexuality where it can occasionally be spotted hanging around the few remaining sexual fetishes and a casual online mistress that we still don’t like talking about. But even those are growing fewer by the day. 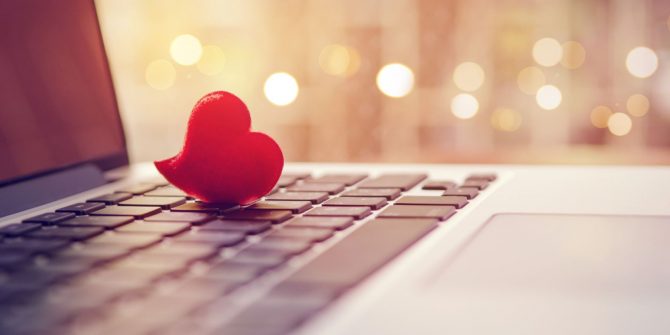 On July 30th, 2018, the search term “Bigfoot erotica” skyrocketed to instant infamy when a Democratic candidate in Virginia claimed that the Republican candidate running against her was an aficionado of porn involving the hairy, mythological creatures. While I personally still have no idea if Bigfoot erotica is any good, or if it’s even actually a thing, I’m probably lying to you straight through my teeth. And although the search term shot up over 8000% on that fateful day, even that fringiest of fringe fetishes still had a pretty steady stream of searches in the months and years before it went completely mainstream.